Our SUOL sister Meggy is a revered and creative talent who has lent her gorgeous vocals to tracks from Till von Sein, Rampa and Re.You for Cocoon, Defected and, of course, Suol. As such she’s featured on many club hits and saw her own release, Hide 4 Love, also shine back in 2013.

We, Meggy opens opens with Doin’ Your Thing, her collab with Vitalik boss and Ibiza based DJ and producer Soulade. A steely cut with a gritty techno groove. Booming claps and hits, a prying bassline and shimmering synths come on like a late afternoon heatwave, on a track that is kinetic and engaging on every level.

Keeping the heat, Meggy teams up with our Persian brother Ardalan on Space Pishi, a bumping, deeply groovy, mid tempo house cut with tight drums and alluring vocal ad libs from the hostess. This seductive, smooth and loose sounding jam is perfect for warming the floor.

Closing the release is the Erdbeerschnitzel collab Pressure. A track very much in the refreshing experimental vein of his work on Delsin. His spacious arrangement, crawling drums and swathes of reverb all create a huge chamber in which Meggy’s voice drifts and floats with a romantic sense of Sunday afternoon soul. 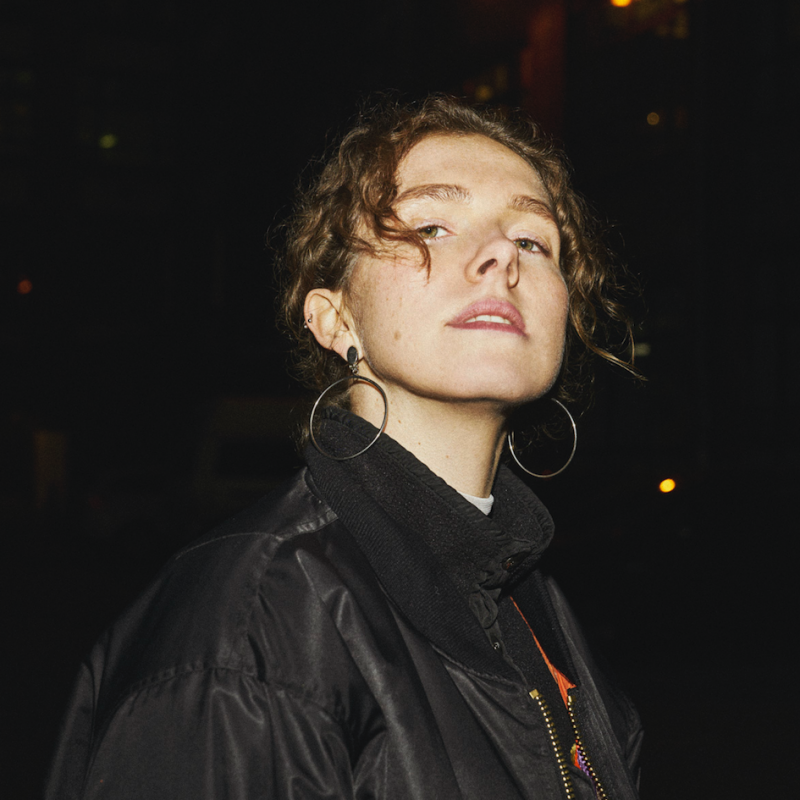