After announcing themselves to the world in late 2013 with the ‘Plastic Surgery’ EP, the secretive Berliner duo return to Suol for their second outing. Once again showcasing their deep, harmonious yet accessible sound, this release is the first to be taken from their debut LP dropping later in the summer.

Those who enjoyed ‘Plastic Surgery’ will feel right at home here, with its familiarly haunting vocal performance and twinkling, lustrous chords. The song progresses with a subtle, warm bassline and Rhodes piano, whilst halfstep drum patterns which give the tune a pleasant spacious lope, allowing plenty of room to let the harmonies shine through.

Kasper Bjorke’s propulsive rework wisely leaves the song structure largely untouched, opting instead to knead it out to twice its original length and underpin it with a buoyant 4×4 drum pattern. Dale Howard takes the exact opposite route, stripping the track of any melodic glossiness, and replacing it with one of his trademark thunderous basslines and raw drums that’ll go down a storm on the dancefloor. 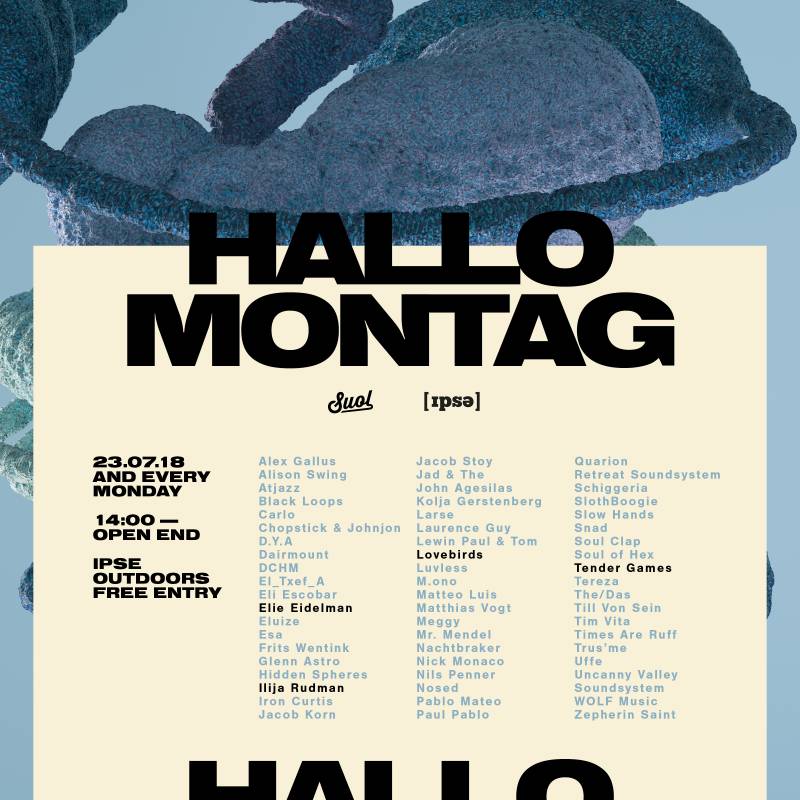 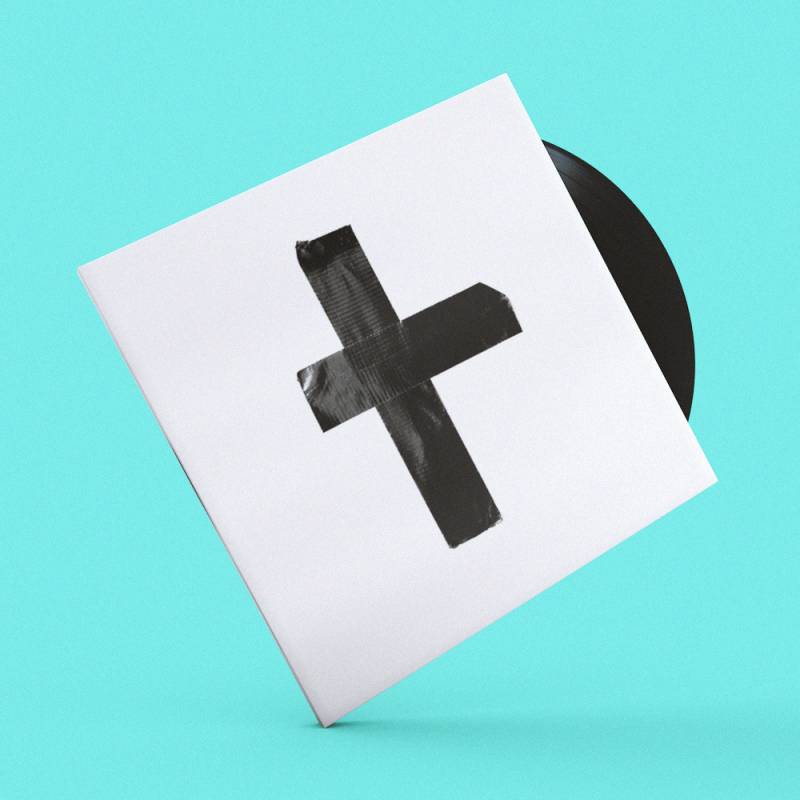 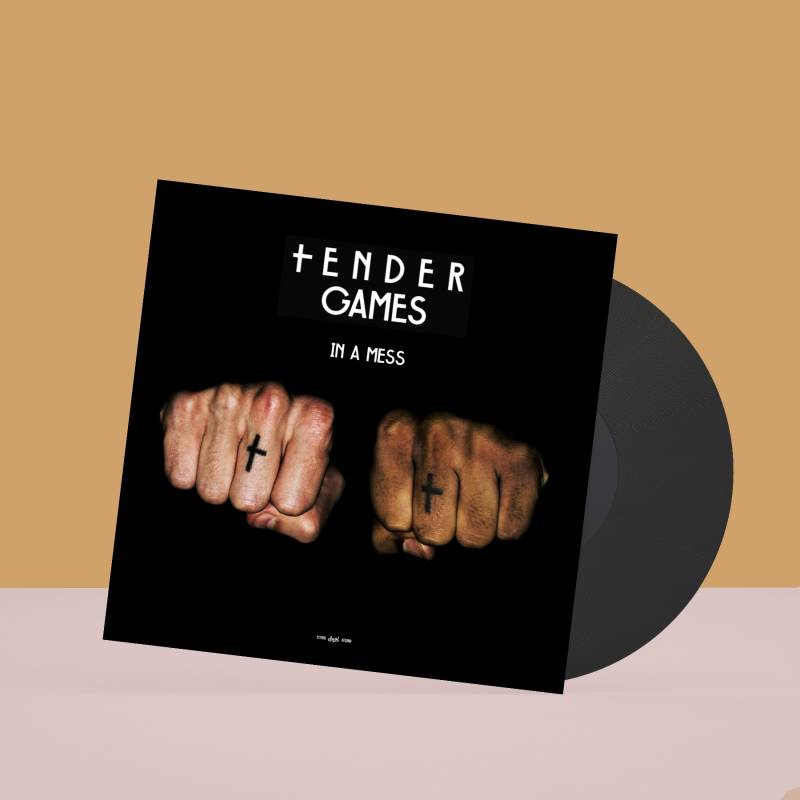 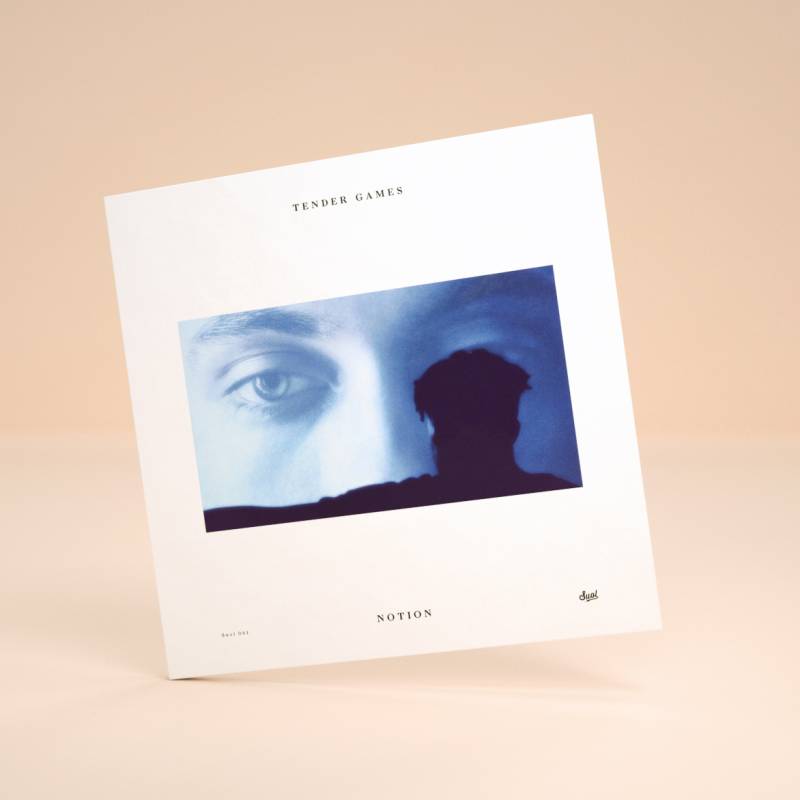 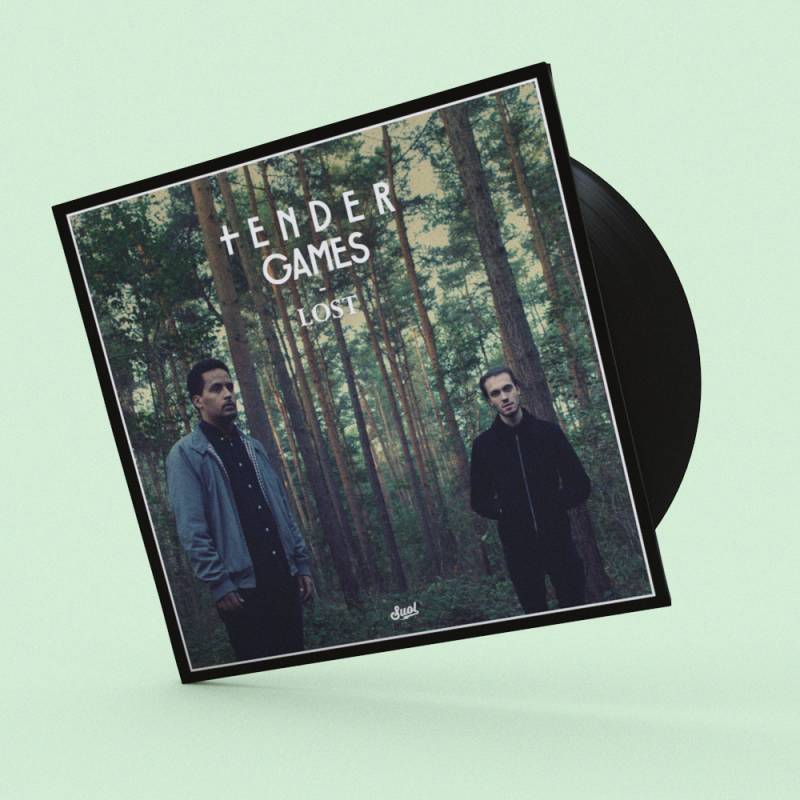 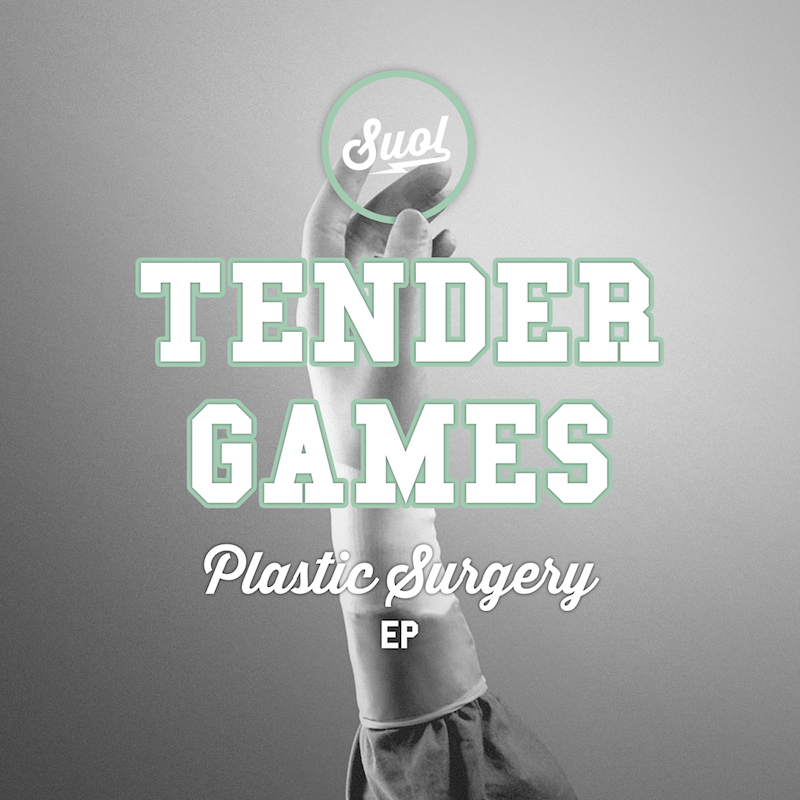 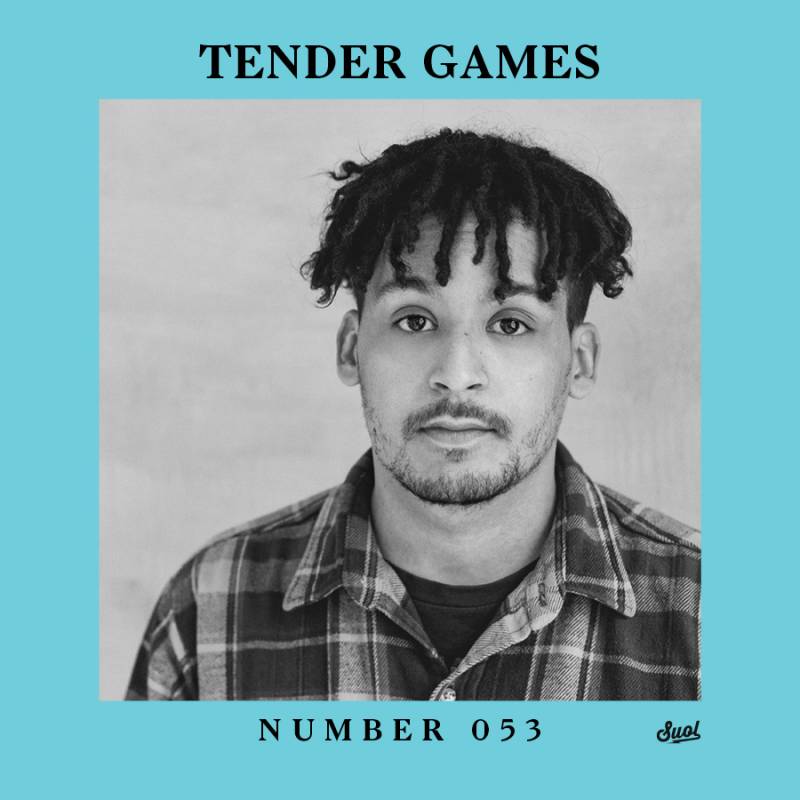