Daniel Bortz isn’t a big fan of reckless experiments. A fact that makes this new release even more remarkable: he’s breaking his own rule of not having his own tracks remixed.

Needless to say, he didn’t just pick anyone to get this job done. His choice fell on some highly esteemed friends and colleagues, resulting in a quite remarkable package.

On A1 Acid Pauli and Nu give us their interpretation of “The Misery”, using Nils Corßen’s voice as a hook lead element, never losing the melancholy vibe of the original and still putting it into a rather dancefloor-compatible context.

On A2, Gerd Janson and Phillip Lauer team up, delivering a driving Tuff City Kids version of “Pictures”.

For the flip Daniel put his own hands on “Monkey Biznizz” again for a 12”-Club Version, while Bostro Pesopeo from Permanent Vacation showcases his rework on the album’s bonus track “Too Late”. 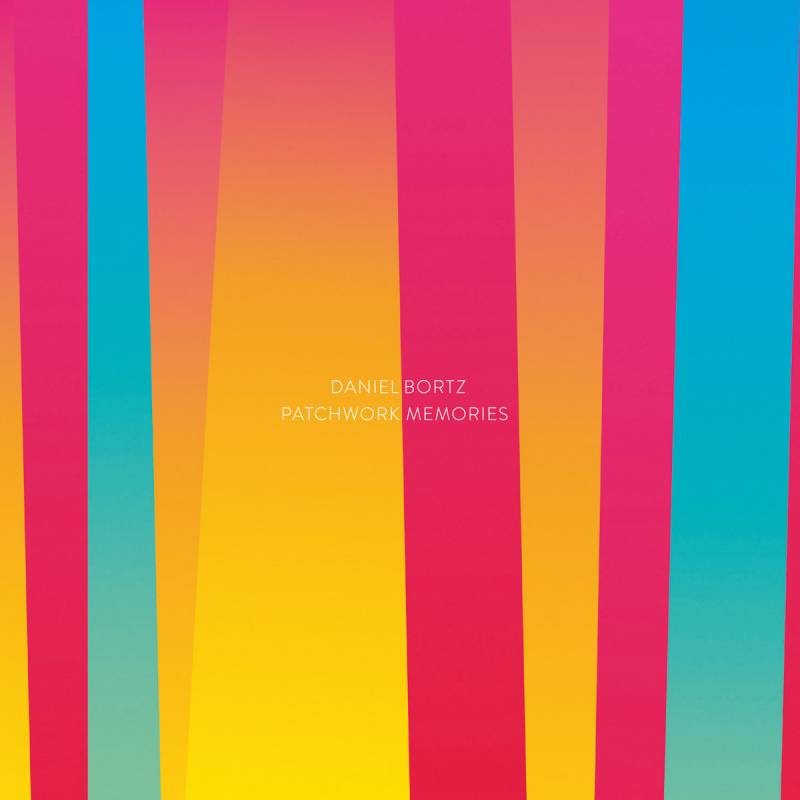 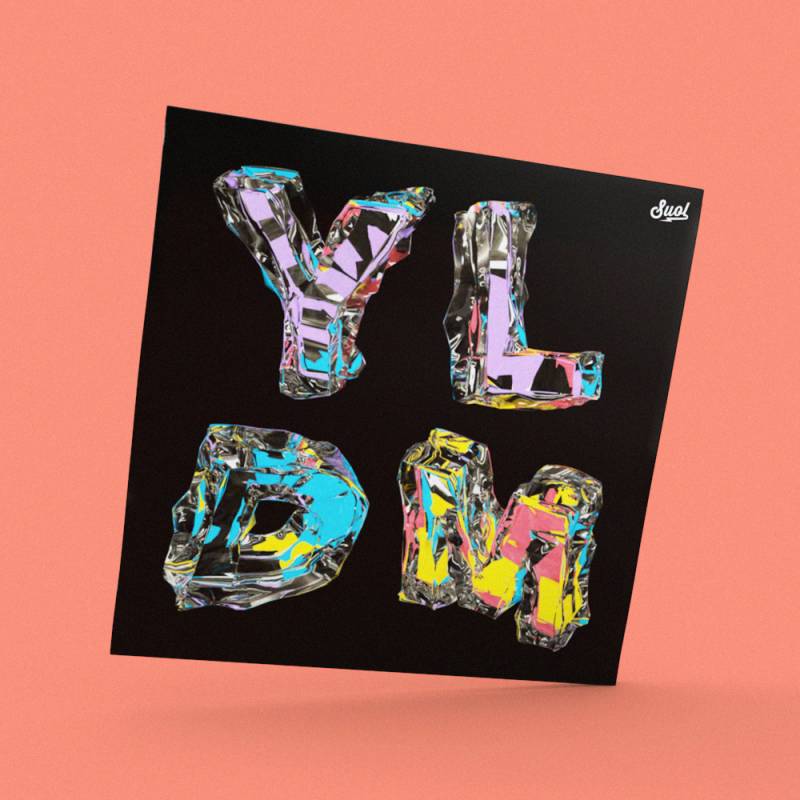 Suol056 – Yannick Labbé & Dominik Marz – Out Of The Other Side EP 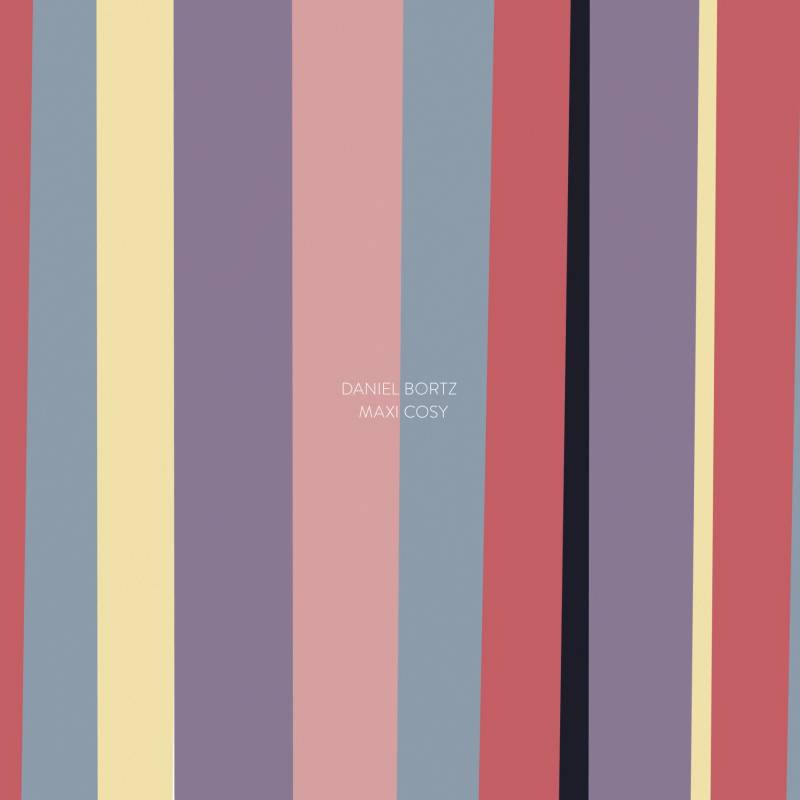 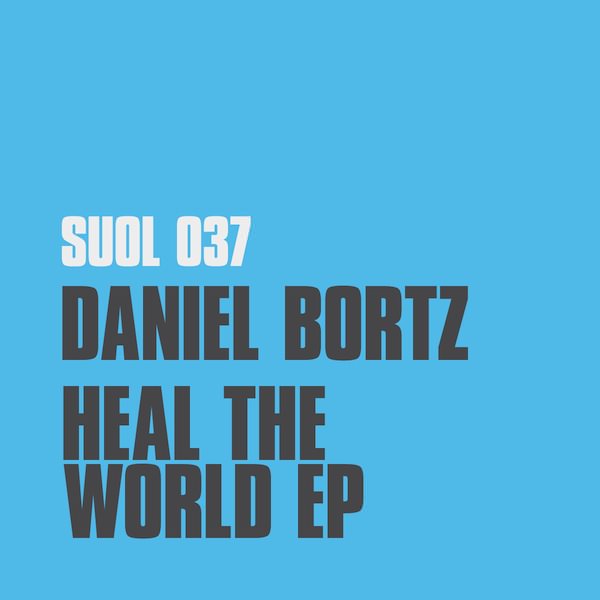 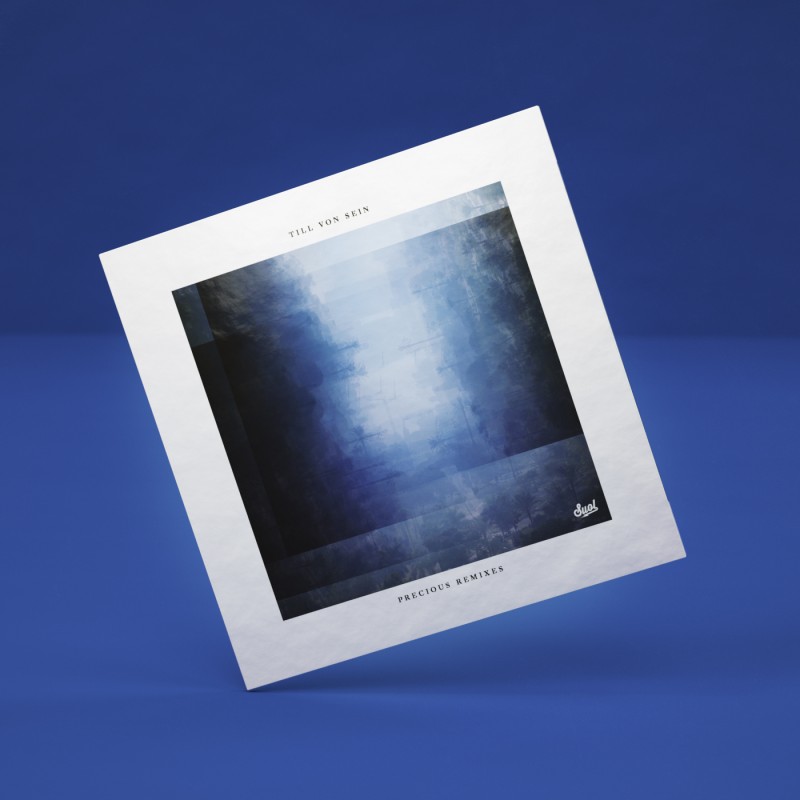 Till Von Sein's Precious Remixes is out now and comes with 5 brand new remixes! Check out these teasers for each track below and get the ... Read more