Warning: Trying to access array offset on value of type null in /homepages/41/d442918171/htdocs/home-wordpress/wp-content/themes/suol-2018/inc/OpenGraph.php on line 44

Slow Hands is showing how talented his hands are by mixing this set for the monthly Suol Radio Show. And this is what he says about it:

“Light your pipe, pour yourself a glass of single malt, and put your slippers on for this one:

A few years back i was sifting through the vast depths of online internet music retailers when it dawned on me that i no longer enjoyed “crate digging”. Not only that, DJing had become a job… a great job, an enviable job, a job that made for fantastic dinner party talk, but i no longer felt about it the way that i did when i had embarked on my first solo international tour nearly 7 years prior with a bag of vinyl, back up needles, 2 pairs of headphones and a whole lot of self doubt.

I began performing live a year later, i had always played live, it’s what i had an education in. Doing it in a “dance” club opened a whole new vision of the limitless aural possibilities of what one could do within the confines of a DJ booth.

Then that started to feel a bit uninspiring to me (tiniest fiddle, i know). This was right around that previously mentioned 3 year ago mark, and it dawned on me i had one of two decisions to make, go get a job at the local Bed Bath & Beyond, or figure out something that could hold my unbelievably short attention span long enough to not feel the same way in another few years. I chose the latter.

It took years of designing a live setup that worked for me, ear training my flat butt off, and countless studio sessions screaming at Ableton, Mainstage, Logic and Amazon Returns, until i eventually came up with a way to improvise something from nothing quickly enough to feel comfortable doing it in front of people.

What does this all mean? It means this; now i could make stuff so quickly that i no longer had to “crate dig”, i would get up in the morning and make music for the gig i had that evening. I could make stuff on a boat, with a goat, in the rain, on a train, in a box with a fox, in a house with a mouse…. you get the picture. If i liked someone else’s tune, i covered it. Did it always go well? Hell no, but it fulfilled my desire to create something out of thin air in front of people like so many of the musicians i have looked up to throughout the years.

The conclusion to this ridiculous rant is this link. Suol asked me to do a mix, and as much as i don’t like those guys 😘, i thought i would do something special for them. With the exception of Four Tet’s amazing Bicep remix, this is all original improvs/covers/songs i have made on the road over the last couple years. Disclaimer: THIS IS NOT A “DJ MIX”, more of a collage of the random workings of my small brain. I hope that those who listen like. 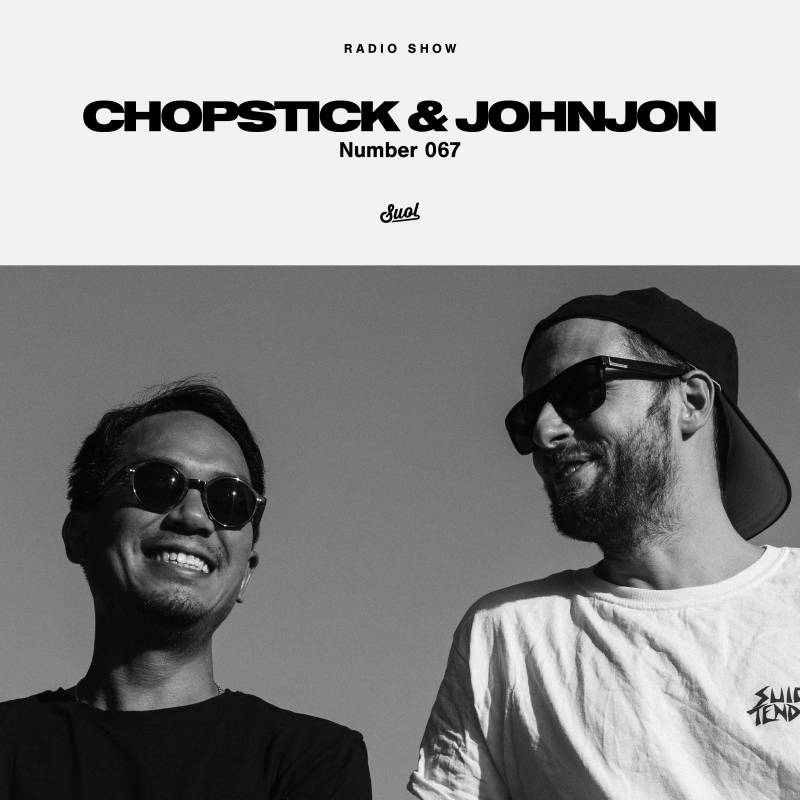 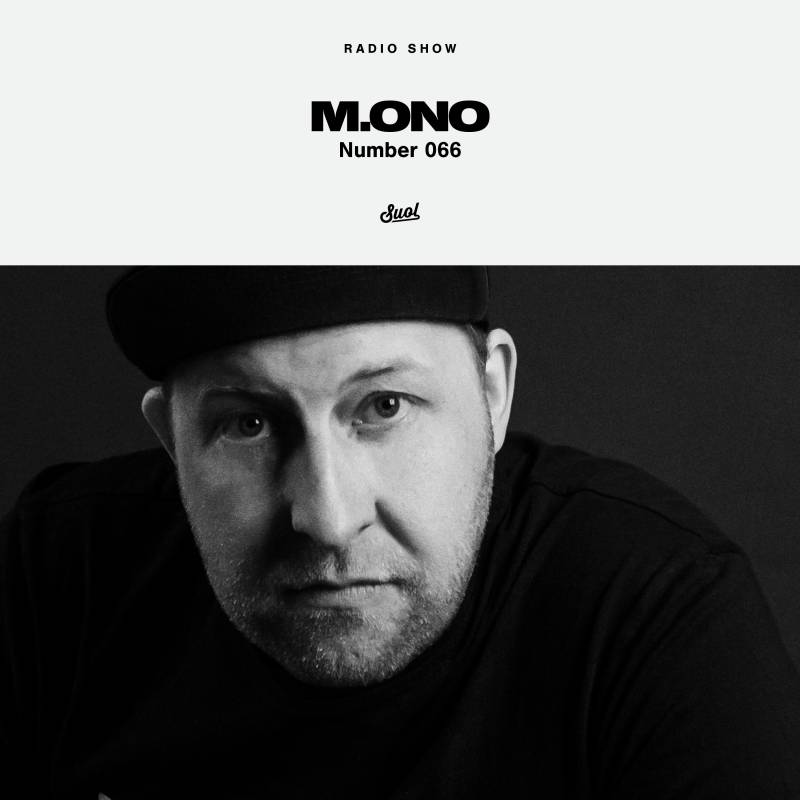 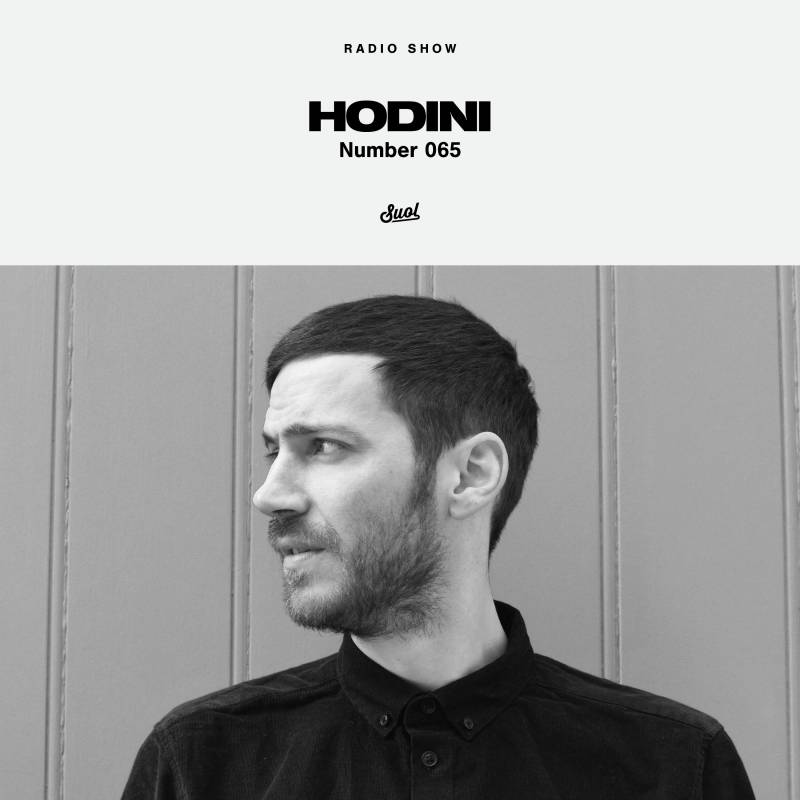 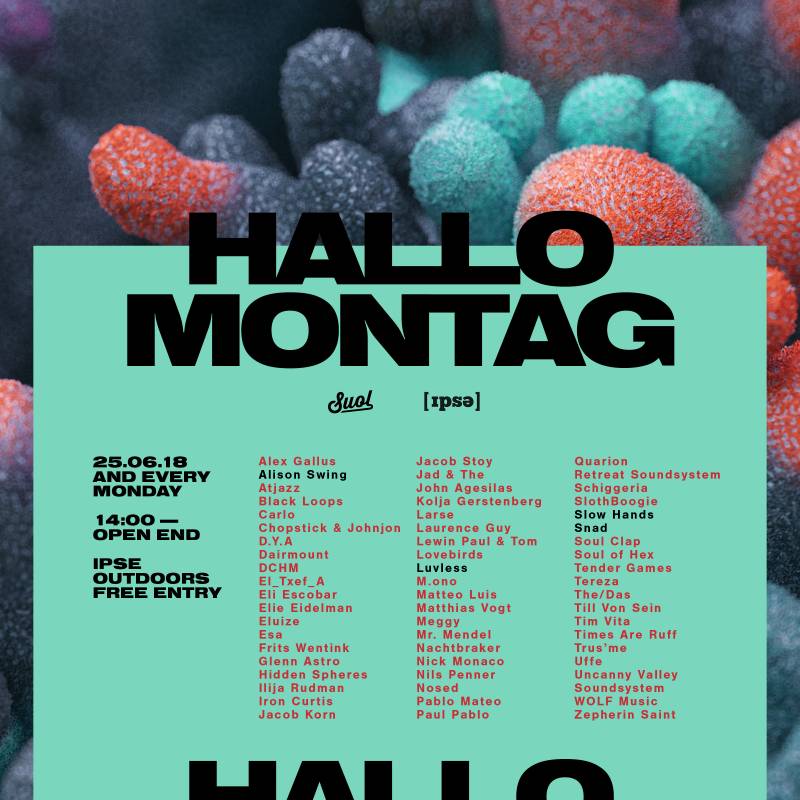 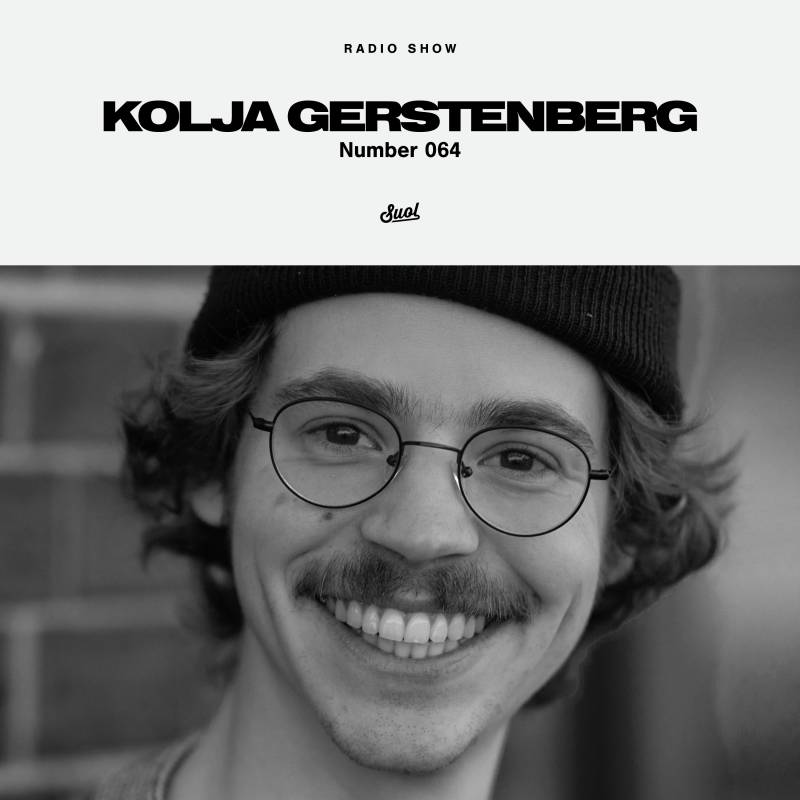 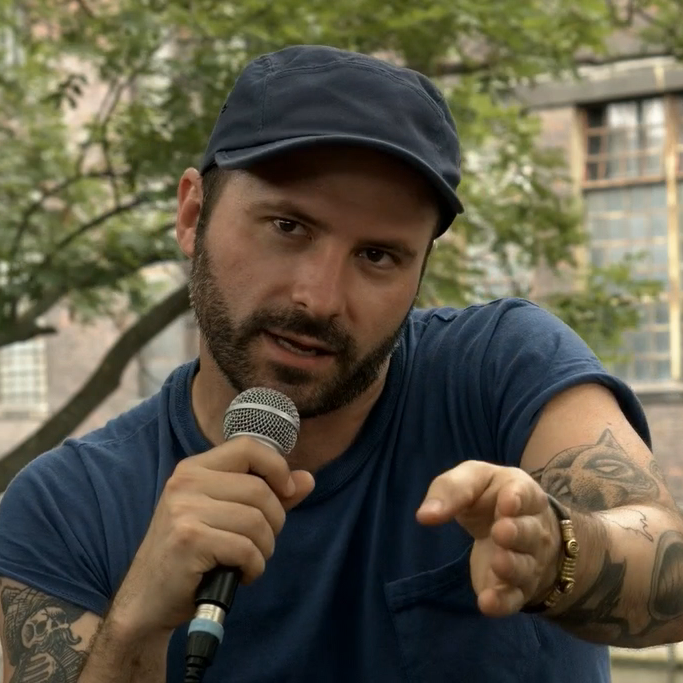 Slow Hands played at our Hallo Montag open air at Ipse and also he talked to Stella Pligouri about his music, his life and a ... Read more 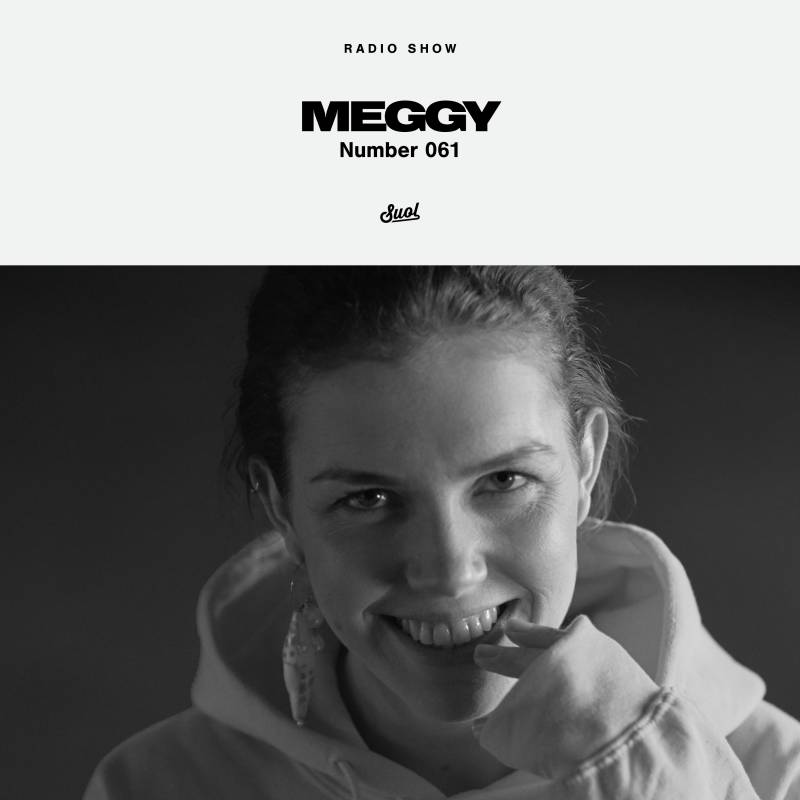 May starts with an M, as well as Meggy does. Our girl mixed a smashing Radio Show. Enjoy listening!