It’s time for a little retrospective. With our ‘Reviewed’ compilation series we take a look at all those musical pearls that have been released during the last ten years and pick out some which were so forward-thinking that they absolutely need re-releasing for today’s ears. Here then is ‘Suol Reviewed 03’.

We begin with Till von Sein’s ‘U n U’, remixed by Englishman Matt Karmil, who turned it into a big fat boogie monster. Kornel Kovacs even deemed it worthy of opening his Boiler Room set at Sugar Mountain Festival with it.

Moving on, we have Genius Of Time’s remix of Trickski’s ‘Wilderness’ and it’s a spellbinding Slow House gem. If you like your BPMs a little lower, this one is for you.

Daniel Bortz needs no introduction. ‘Cuz You’re The One’ is yet another DB masterpiece.

Soul Clap are just as big in the game and they’ve given us a body poppin’ Electro remix of “Daight” by Alex Bartsch.

‘Clockwork Rainforest’ is a tripped-out groove-fest by Martin Ivesone aka Atjazz. Atmospheric, anthemic and produced to perfection.

We close proceedings with Larse, another mainstay, not just here at Suol but in the German House scene and an internationally highly respected artist. ‘Kind Of Culture’ is like a dance floor tractor beam with its transformed vocal cuts, dubby Dancehall zaps, catchy little melodies and huge bass. Whoa!

We also have a comeback to celebrate with this release. Our mascot ‘Pille’, which some may remember from past Suol releases, has been given a make-over and graces the ‘Reviewed’ cover in a fresh new look. 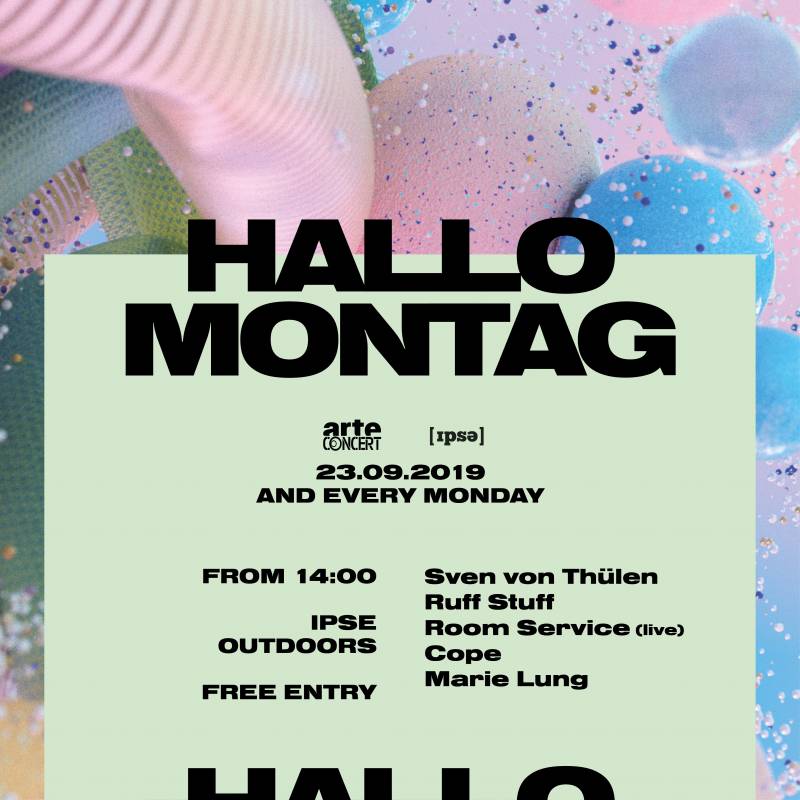 Till von Sein “Til It’s Gone” OUT NOW