A concert pianist who practice like a slave every day plays a Liszt sonata with technical finesse and perfection - and all it produces in you is a quick glance at your watch. But some kid only has to try out two chords on his badly tuned guitar and that moves you to the core of your existence. How come? What does the one have that the other doesn’t?

This is not about finding answers to questions that ought to remain a mystery. It is about moments of utter amazement when an artist and pure emotions become one. In that the immanence of pathos, that makes the story of an old bluesman a valid language, gives soul music that same universal principle despite damage by market penetration.

Speaking of soul, one has the impression that recently it has become fashionable for the makers of electronic club music to be soul aficionados. Unfortunately, that usually means simply rummaging around in sampling data bases, beat edits and arbitrary quotes to feign elegance and depth.

Anyone who releases an album that has such intense soul in these inflationary times of reference snippets has to take it very seriously or not at all. But there is also a third possibility and this artist personifies just that. He is neither exaggeratedly light-footed nor obsessively serious and remains relatively unimpressed by the flavor of the month. For years, Till von Sein has concentrated solely on his thing.

His productions can seem almost unreal because his strongest trademarks are his humility and restraint. He doesn’t seem at all impressed by the current careerist principles of most tech-house producers, such as making peaks spectacular and maximizing effects to have hits in the charts.

He adheres to one principle – a principle that he uses in a wide range on this album. The principle of emotion. If a sample isn’t clean, so what? An arrangement is out of key? Fuck it! Doesn’t a break belong there? No. The construction of euphoric moments has to subordinate itself to a vital, tangible dynamic. In that sense, there’s a lot on this album that’s more song than track.

Instead of being fixated on the dance floor, #LTD seems to be about any- and everything. About life. If it is the supreme discipline of some music to be a soundtrack that induces obliviousness, Till von Sein models his music in the opposite direction: Consciousness. He doesn’t just pick up on traditional Detroit-Techno, he uses it to make this non-Soul-album the most soulful of the year (and probably for years to come).

#LTD is simply captivating in its nonchalance and formal aesthetic make-up. It starts out with the opener “Tilly’s 61 Rhodes Jam”, an ethereal almost floating in air piece. It is followed by the excitingly subtle slow house hymn “LTD” in which the elegant sample ware has been filtered away to unobtrusiveness, which makes it all the catchier and unable to get out of your head.

That also applies to the faster, James Brown-vibish “Out of Love“ (featuring Jon Hester on saxophone), as well as the perfectly balanced “61” and the nineties nostalgic acid mantra-like “Non Existent Love” (featuring Tigerskin, Lazarus & Meggy).

And finally it is most clear and irresistible in the album’s floor-filler “Blueprint“, in which Fritz Kalkbrenner’s heart wrenching and knee shaking diction is reminiscent of so many soul classics. Selfempowerment.

And that brings us back to soul and pathos and things that cannot be explained because they slip through the grid of syntactic analysis. And back to who has it and who doesn’t. We’re back to the ability to turn emotions into music. This album demonstrates quite clearly: Tilly has it – most def.

#LTD is Till von Sein‘s debut album. It follows a comprehensive catalog of 12“ singles, collaborations and remixes that have appeared since 2006 when von Sein began to work exclusively on his musical career. In addition to his activities as a producer, he also works as a booker at Clique Bookings (who represent, among others, Kollektiv Turmstrasse, Format: B, AKA AKA, Kasper Bjoerke and Trentemoeller) and tours himself as an internationally celebrated DJ.

#LTD is not just a reference to his own hood, it is an audio snapshot of his current reality as well as a homage to his roots and musical background. Before turning to house, he was active as a DJ and MC in the rap scene and ran a streetwear store. Some of these musical influences from various stages in his life come across more clearly in the sound of the album than others. This return to the developments of the past few years is manifested by the many producers, artists and friends featured on the album, among others: Catz ’n Dogz, Chopstick, Tigerskin, Aera and Thalstroem. 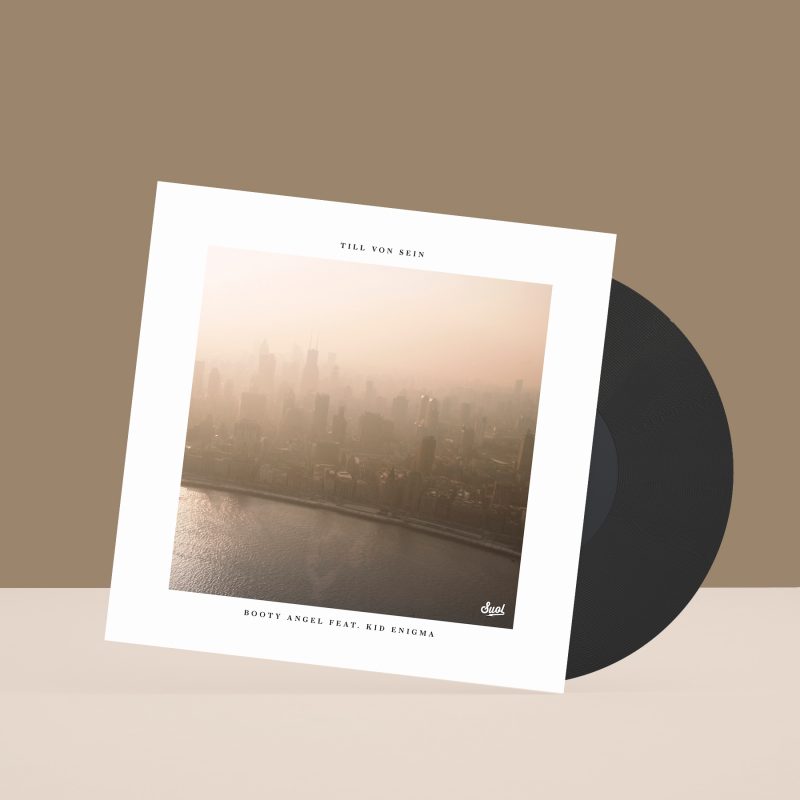 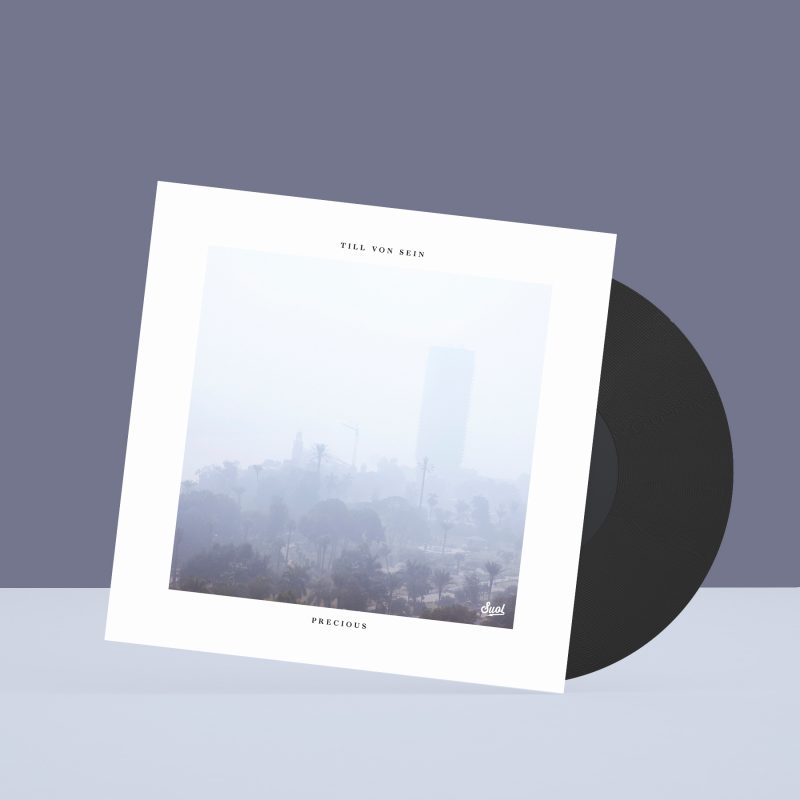 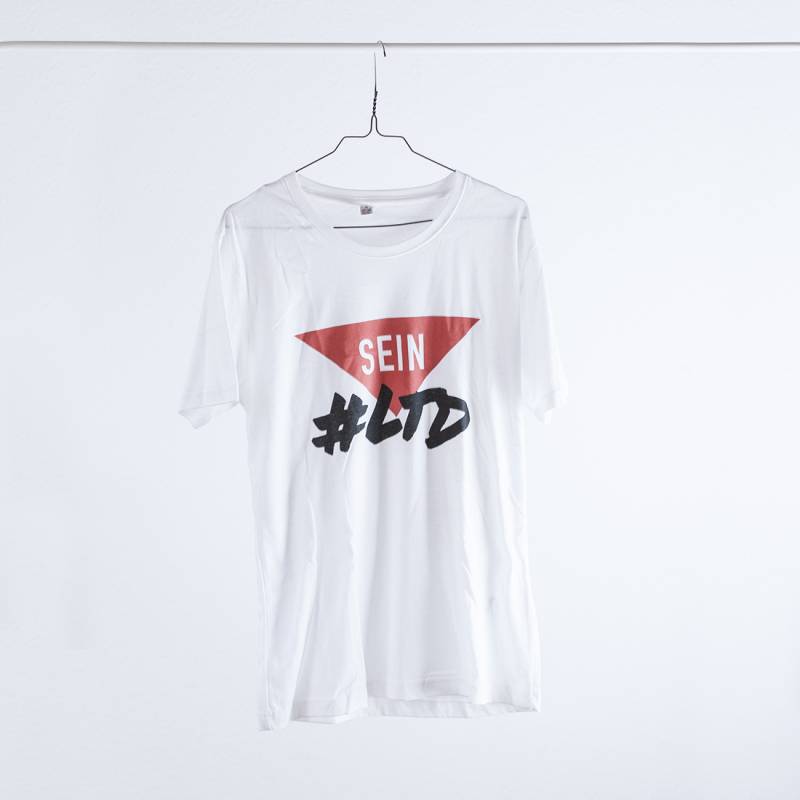 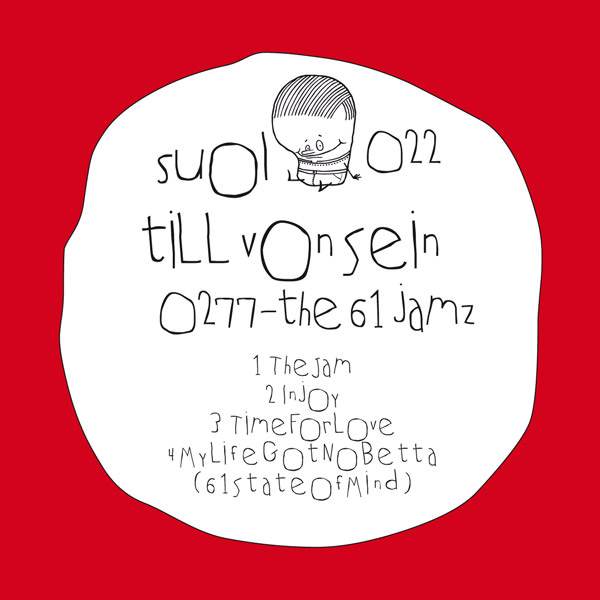 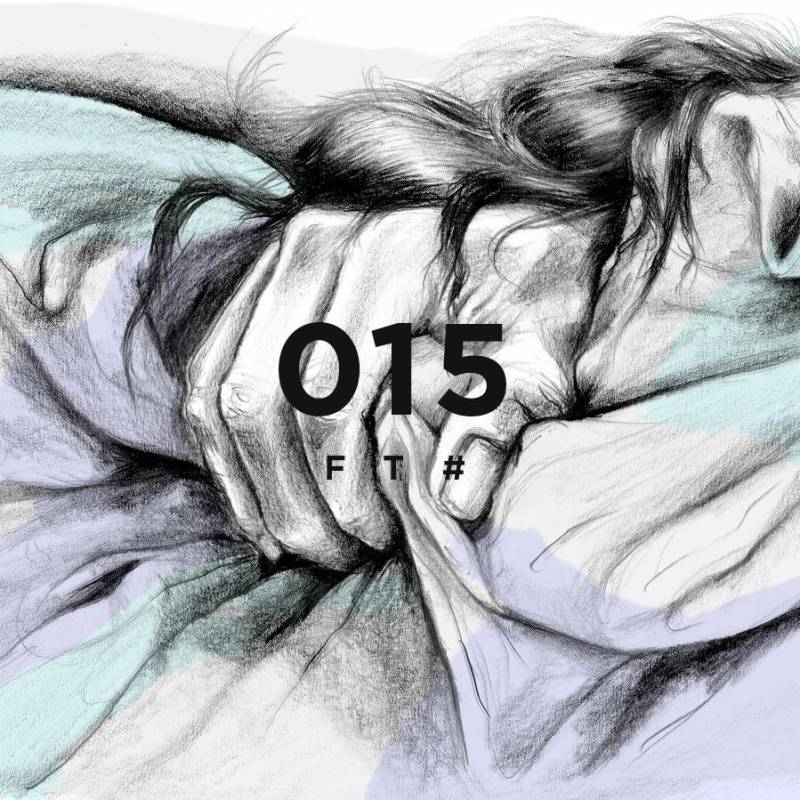 Read on here for Tills Interview for "Das Filter". And don't miss to listen to his "Bedroom Magic" Podcast.