Info
It's summer 2011 and things are slowing down on the dancefloors. Maximum deceleration with a minimum frictional loss. Filthy suspense-funk at around 115 bpm. And out there at the front of the pack are Yannick Labbé and Daniel “Stoerte” Becker, the duo better known as Trickski. On their long-awaited debut album "Unreality", the two Berlin-based producers invoke the mighty power of the slow, shifting groove. The musical duo have come a long, long way since their first maxi was released on the Compost Black Label six years back: From their original Detroit-inspired sound with its tendency to the grand gesture – which burst onto the Sonar Kollektiv's traditionally well-ordered NuJazz parallel universe like a whirlwind – has evolved a sinister, shuffle-soul gurgle, filled with tinny percussion sounds, rough samples, and mechanical funk. The 17 tracks on "Unreality" represent the magnificent preliminary result of the slow evolution of the Trickski sound. House music for dark, intimate clubs in which the cold reality of daily life seems suspended for a night. The title is intended as a reflection on a scene that exists in the twilight zone of collective boundary-hopping and escapism weekend after weekend, following its own, often eccentric laws. “Unreality “is not just a reference to nightlife experiences that the two of them wish for – or those they’d prefer not to acknowledge – but rather to the unrealities of life in general. The release of "Unreality", will definitively catapult Trickski to the forefront of the European house-producer scene. Their debut album also features three of the most distinctive contemporary voices: Suol labelmate Fritz Kalkbrenner, Ernesto from Gothenburg, Sweden, and Irfane Khan-Acito from Paris. And the two producers also lend their own vocal talents to some of the tracks. Titanic, peak-time belters such as "Good Time To Pray", "Wilderness" and "Love's A Beat" are followed by sketch-like interludes, which fuse the 17 tracks into a finely-balanced whole. It is, as Philip Sherburne once fittingly described the sound of Trickski: "The perfect balance between grinding and glowing." 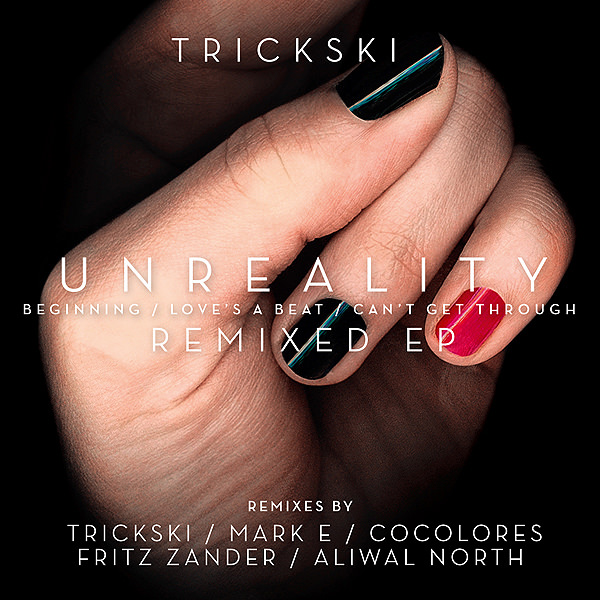 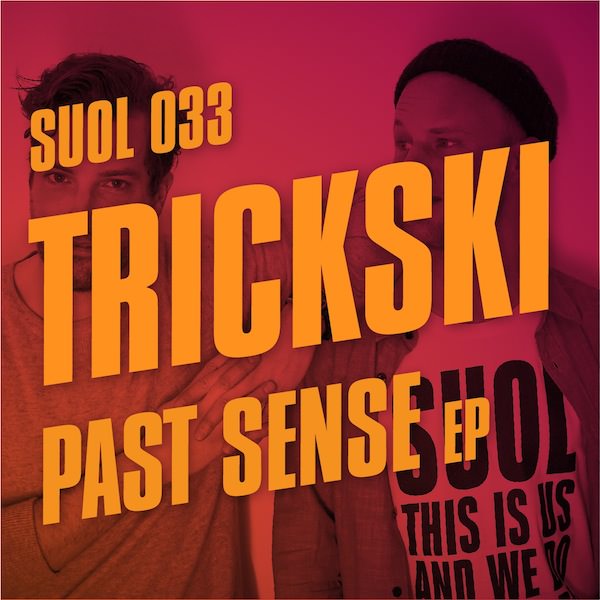 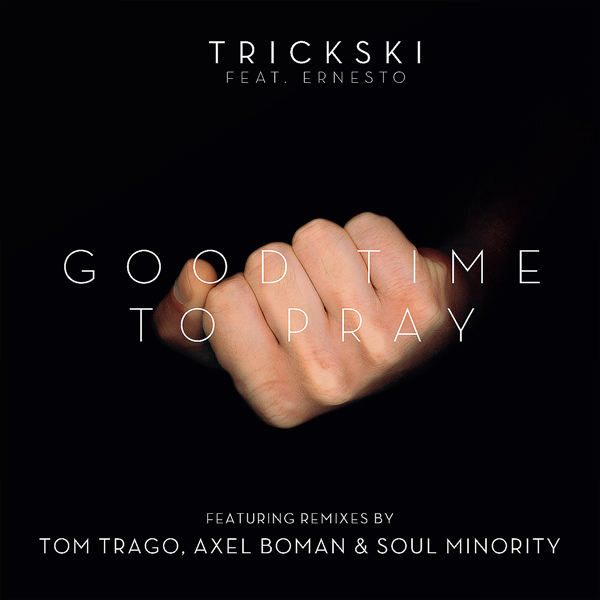 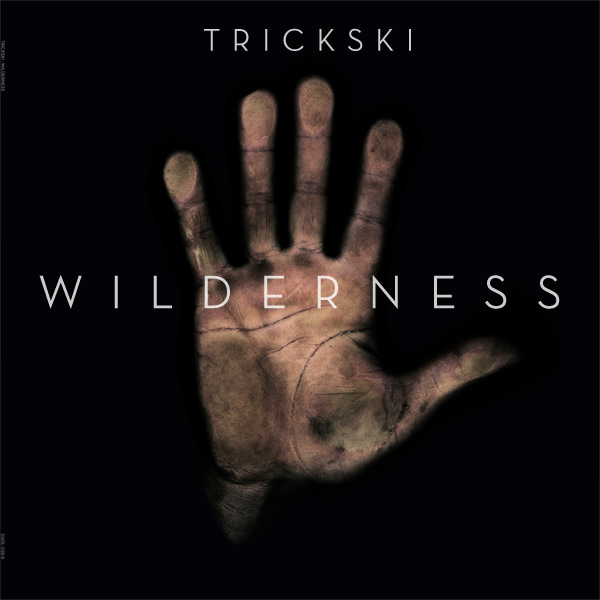 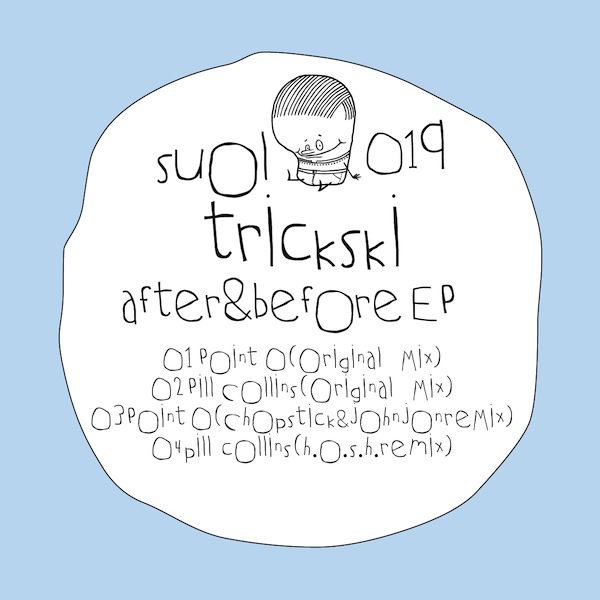 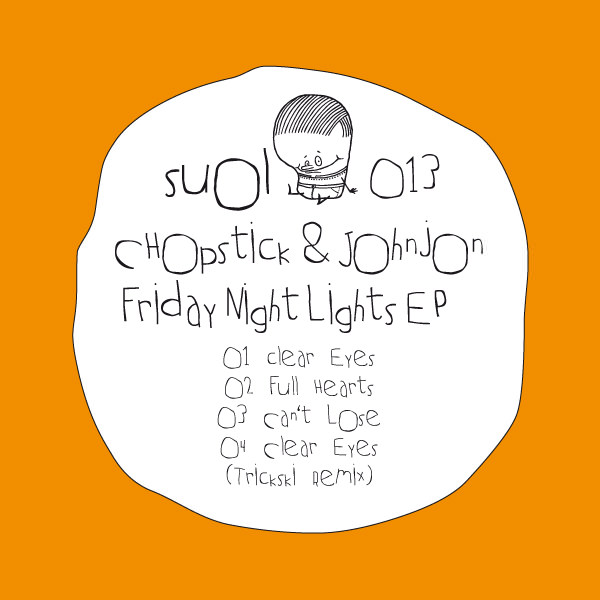